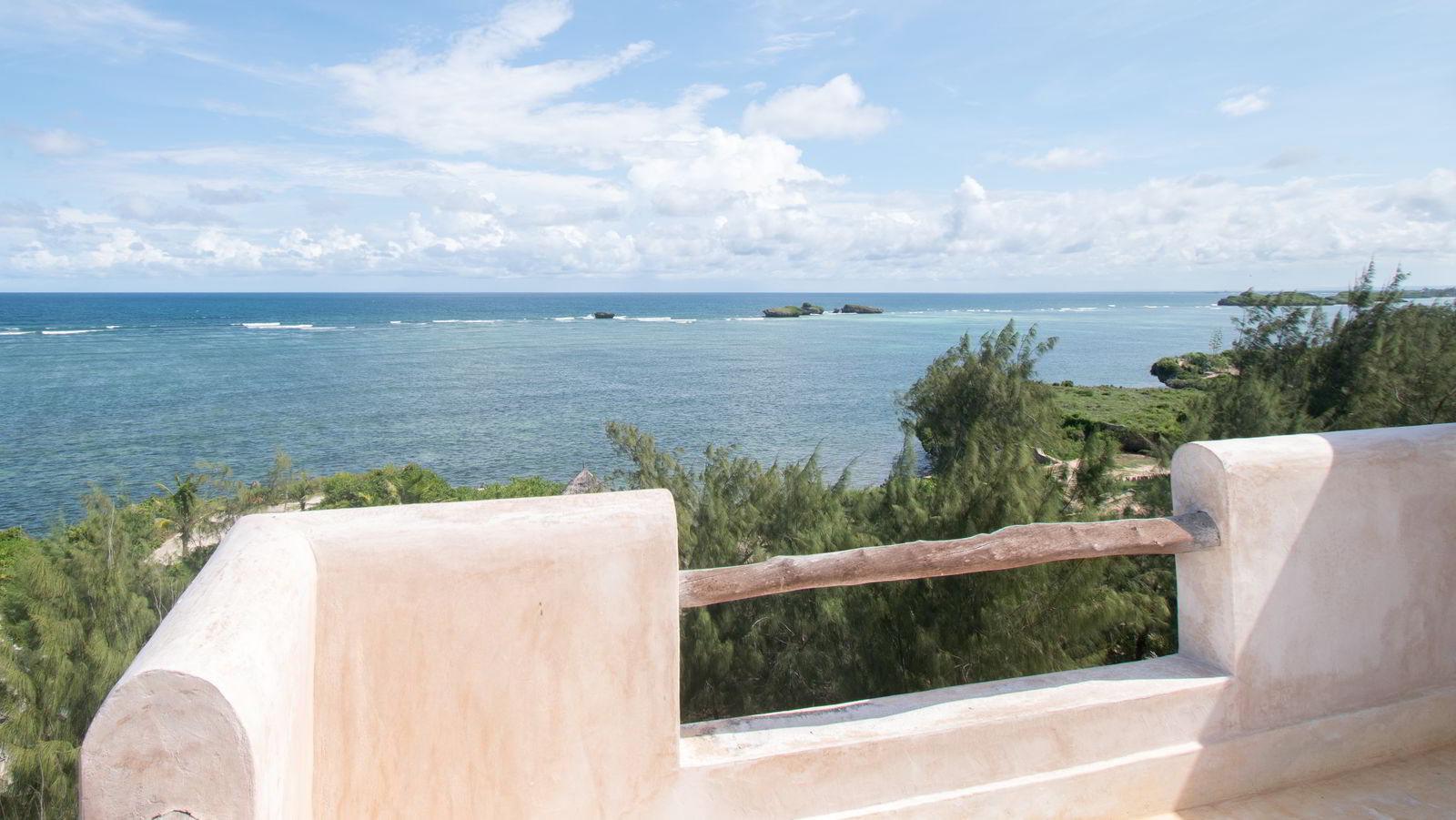 We had two different paths to choose from when we built Lonno Lodge:

The cheap and easy way. Building without worrying about natural ventilation and lighting would have been very simple. We could have made a nice design without too many limits, positioning the buildings to maximize the use of land volume at the lowest possible cost. An artificial air treatment system would have guaranteed living conditions. Furthermore, to solve one of the biggest concerns here in Kenya (the supply of electric energy which is often lacking for several hours or days), we could have chosen a noisy diesel generator. In terms of communication, the saying “rooms equipped with air conditioning” in our marketing scheme would have been an easy concept to understand. No doubt.

Or the more expensive and difficult way. Constructing a building that needs no air treatment or conditioning requires special attention, it is costly and at times impossible due to adverse external conditions but, if achieved, it would certainly improve the quality of stays, especially for holidays when we spend the majority of our time in nature and outdoors. In terms of communication, we realized that it would be difficult to inform our guests about this decision. These types of situations, even through they are advantageous in terms of quality, are often met with skepticism because they are uncommon.

We preferred to take the most complicated and costly path 🙂 to improve the quality of stays, with all its complexities since we verified that there were a considerable amount of people who are more attentive and demanding that the average person, and customers who would prefer air conditioning can be counted on the fingers of just one hand.

We knew that air conditioning created a dependence that wouldn’t let our bodies adapt to the environment. That is why one thinks they are winning at night in coolness only to lose out during the day as soon as they pass through the door of their room.

We really wanted to create open environments where there were no abrupt changes in temperature when entering or leaving, where you cannot feel when you enter or leave a closed environment for the outdoors and vice-verse, and where the decision to cross over the threshold of your room wouldn’t be a heroic choice.

The starting conditions were definitely favourable. Kenya is a fantastic country for many reasons, the climate is one of them. The temperature is constant year-round, with daytime temperatures oscillating between 26° and 31°C, and 24°-26°C at night. This was a huge advantage for us.

It should be added that Lonno Lodge directly faces the sea. Outdoor life on the coast is also positively influenced by a constant breeze, there are no sources of noise, no traffic or pollution; there is only the silence of the surrounding nature, the waves that break on the barrier, and the chirping of birds. Why should we have enclosed our guests in a sterile room with only the sound of an air conditioner?

The challenge was easy and difficult at the same time: bestowing the spacious internal living spaces with the same conditions achieved outside in the shade, and making sure it doesn’t overheat during the day.

What did we do to prevent that?

Our reference models were old historic buildings, shady and cool even during the hot seasons. The look of an old Lamu building, the knowledge of ancient building techniques and the use of the materials have confirmed the feasibility of these objectives.

We paid special attention to insulating the buildings. The walls of the buildings, both internal and external, were built of natural coral stone, up to four times wider than those normally used in this area. Superb thermal insulation as well as a pleasing aesthetic aspect was achieved using square corral blocks, laid and built in visible areas, where possible, with sand and lime.

We avoided reinforced concrete to prevent thermal bridges even though, as expected, this forced us to use three times the amount of construction materials and considerably increase construction time.

Although we aren’t scientists, we had noticed how fresh and nice the white coral sand felt beneath our feet compared to walking on silica sand (common yellow sand) which can sometimes be arduous. This is why all the joints between the blocks and external plastering were done with coral powder (obtained by cutting these very same blocks) and lime (obtained by cooking this material); in this way, we created surface continuity that is both insulating and white.

The windows, which are rather small like those of historic Lamu buildings, are in part closed by glass and in part equipped with grates. This guarantees the combined advantage of good ventilation, a shield against solar rays with a good capacity for shading, and protection against weatherization. Their placement was calculated to facilitate a cross-breeze during the two monsoonal seasons which is either when there is strong and intense wind blowing from the sea (from April to November) or when it blows in from the coast, which is a dry and constant light breeze (from December to March).

Being on the equator, the sun doesn’t hit straight on from the south or north, like in the Northern and Southern Hemispheres of the planet, but passes over buildings. The eastern and western facades are more exposed to the sun. Lonno Lodge is built on a precise axis so that the sun kisses the building minimally. The main southern walls facing the sea are protected by shady verandas.

Rooms are always in penumbra, the light that comes in from the small windows hits only small sections of pavement to prevent them from becoming a source of heat. The flooring, made of natural white coloured lime, like in the historic Lamu buildings, is surprisingly cool and gives a pleasant feeling of well-being.

At Lonno Lodge there are very few mosquitoes, or better yet none most of the year: instead of installing mosquito netting on the windows, we preferred bountiful white mosquito netting draped over large beds which can be used only when necessary.

Ceiling fans with remote control, which can easily be set even from the bed, provide enough ventilation to whisk away any moisture from the skin.

Rooms are equipped with air chimneys, where possible, which creates ventilation from the ground up to draw away heat.

And, last but not least, we paid special attention to safety: there are only 8 rooms set in a calm and protected environment, so you can enjoy your holidays even with your shutters half-open during your stay.

Shade and sea breeze: when have you last experienced this feeling?