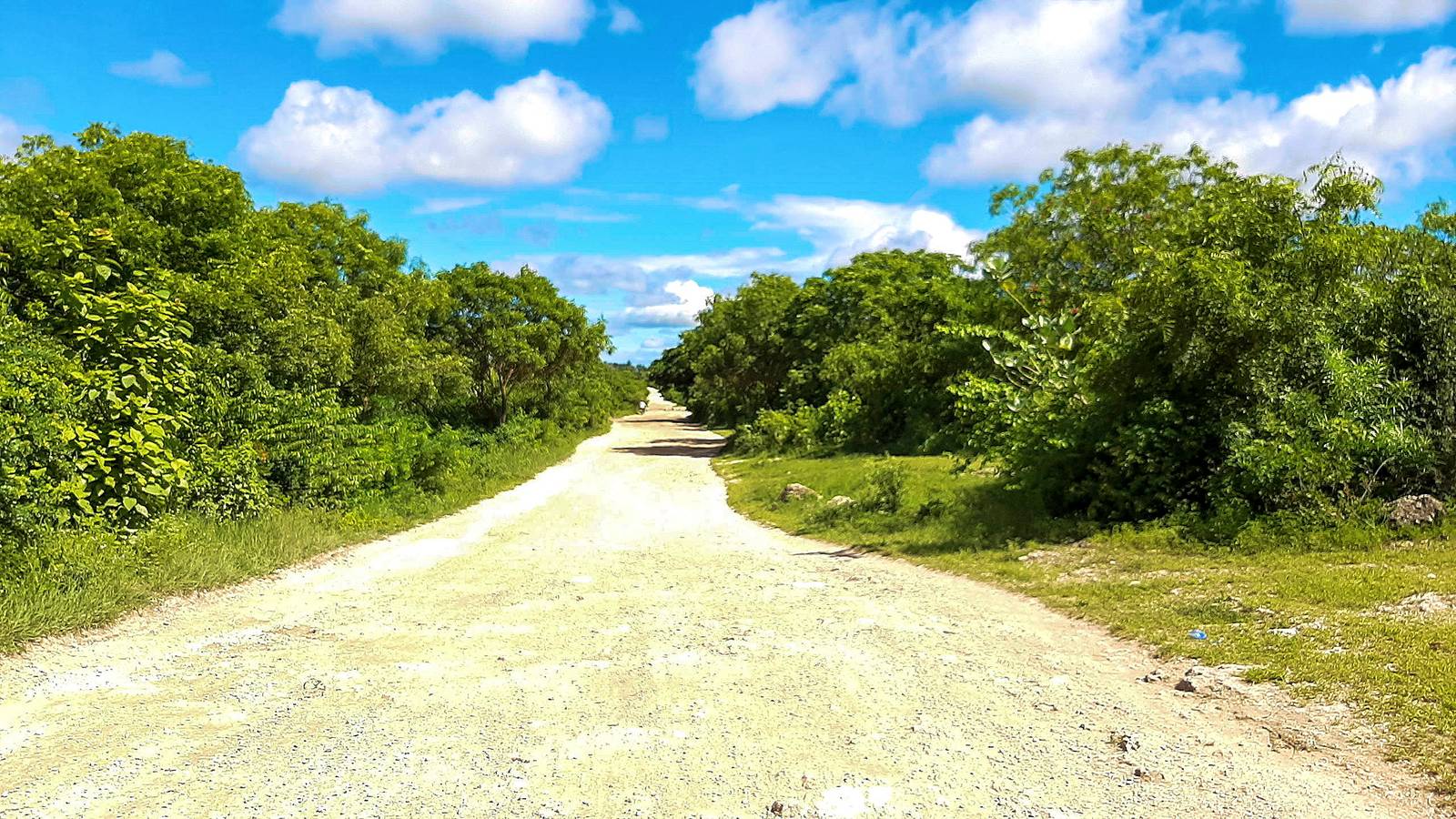 “Would you,” asks Jamil, “travel for love to meet a man you’ve never met before?”

Detecting an impending good story, the Kenyan in me stirs and swiftly livens with anticipation. Curiosity naturally precedes etiquette and I respond but cautiously with another question: “Why do you ask?”

Jamil, a well built man with a flair for the dramatics falls dead silent but only to heighten my interest and spike my anxiety.

He methodically loosens his grip on the handlebar of his swanky new motorcycle, we slow down. We’re now cruising at around 50Kmh on a tarmaced open road with no other vehicles in sight. I instinctively crane my neck every which way, from the back of his motorcycle taking in this new environment.

Just a few minutes ago, we were in a town; bustling with huddled cliques of men on motorcycles and rickshaw. Now all that is quickly replaced by liquid, fresh air that bathes us as we cruise by and clusters of tall palm and coconut trees and endless road.

This is my first solo travel outside my home town of Nairobi, 558 KM away. In one of the most beautiful beach towns on earth, enchanting Watamu. In all honesty, solo travel was never the plan, the sheer fear of being alone in a new environment has always weaned my opinions of adventure; the possibility of new experiences.

Often when I have contemplated solo travel, my mind has assaulted me with anxiety and unsettling questions like; What if I fall sick? What if I get robbed? Bored? … What if ….

For many, solo travel is a tremendous challenge because it asks of one to voyage into the unknown alone and often we’re not used to our own company. Solitude or active alone-ness can make us uncomfortable; it’s a fertile ground for excessive thinking- it allows one, swaths of time with one owns mind; making you face yourself and your fears, all this, alone. But once you loosen the tethers that bind you to those fears and saddle your horse of adventure the journey you embark on is not just fulfilling, exciting and insightful but something else occurs: growth- personal growth.

I am terrified of bikes, but here I am, at the back of Jamil’s motorcycle struggling to hear his juicy tales. Jamil is full of ideas; according to him, love beyond the word itself does not exist. He offers an anecdote that he reckons will bolster his claim. “A few days ago,” – he begins – “from the same bus park i picked you, I picked a young lady. In her early 20s. She had travelled from Kijabe to Watamu to meet a man; with whom she was to settle down with.” He slows the motorbike further down, we are now doing 30Kmh.

His voice changes- its now that of a pensive, sentimental and somehow vacant man. “I picked her up from the very same bus park i did you. Ferrying her to the man of her dreams down this same endless stretches of road, I could tell however from the small talk we had that she was not excited-there was no excitement: not in her eyes or her voice, she claimed he (the man she was going to meet) gave her strict and precise directions to meet him by the beach so the fact that his phone was suddenly unreachable did not alarm her.“

“What however unsettled her,” – he continues after a dramatic pause – “was the fact that she was now without any money, having spent what she had as travel fee. You see, this poor girl had spent most of her savings on this journey of love. The man was meant to pay me my bike fee on arrival and also refund her the money she had used to travel here.”

“Was this a smart move?” Jamil asks me. Weighing from his manner of narration and voice, it’s clear Jamil thinks the opposite, he goes on an extensive rant that leaves me chuckling, throwing in and punctuating the rant with chunks of wisdom that are meant to be life lessons for me. He counsels that one shouldn’t trust a man they’ve never met. It pained him, from what i couldn’t gather, to have to say this.

We take a sharp turn, off the paved main road and plough through a sandy path dozens of kilometres from the Watamu junction. Admittedly, I secretly question his navigation skills as he manoeuvres around shallow puddles of water.

“Are we still on course to Lonno Lodge?” I ask trying to mask my distrust and confusion with a forced chuckle. The path looks somewhat abandoned like it leads nowhere. There are no other buildings in sight only trees. I try and quell my fears. Telling myself to trust him which basically goes against my new found friends advice.

Having cut him short before, I ask, “So what happened to the girl, where is she?” Jamil admits he felt sorry for her, standing there helplessly; phone in hand hoping the man of her dreams would suddenly call and make everything right, maybe his phone went off, fell in water and its currently in rice …maybe… “She’s at my parents house, her bus leaves tomorrow in the evening, my parents were able to come up with her bus fare.” He tells me.

My first solo travel turned out to be one of the most exciting times of my life. Travelling on your own can be a daunting idea but it can also boost your self confidence and expose you to new experiences. Making new friends is actually easier because when travelling, you are much more approachable as a single person than as a couple. You’ll also be much more inclined to strike up conversations with people you meet along the way.

It can also be an incredibly liberating experience; affording you the freedom to do exactly what you want to do, when you want. You get to plan YOUR perfect trip with no arguments, no compromises, no worrying about whether your partner’s is sea sick or not.

You’ve always dreamt of visiting Gedi Ruins? Get a motorcycle, car or rickshaw head over, pick a tour guide and make it happen!

No annoying habits to put up with. Travelling with your other half can magnify even the smallest annoying habit. Travel alone and you won’t have to put up with any blanket stealers or snorers, nor will you have to endure arguments about who used the last of the toothpaste!

A travel photographer and writer who started Wanjiru’s World with the aim of promoting domestic tourism. Passionate about travel, she shares detailed travel tips, budget friendly adventures and getaway destinations in a bid to inspire others to explore and take on new adventures.